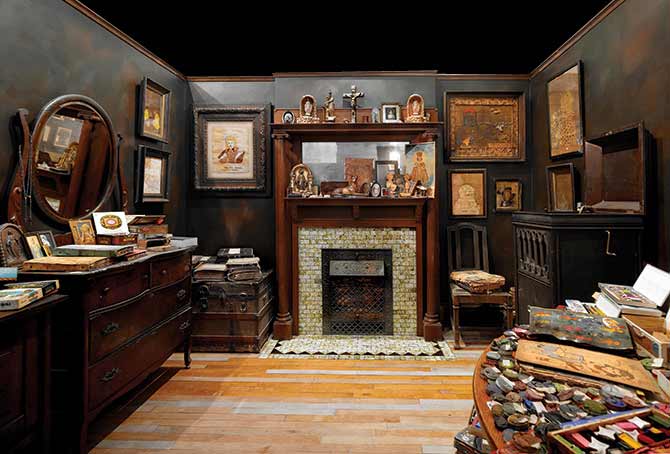 1. harvard and the humanities

The steadily dwindling number of students pursuing degrees in the humanities at Harvard — a 50% drop since 1966 — has spurred the university to create three new introductory courses for this fall: “The Art of Listening,” “The Art of Reading,” and “The Art of Looking.” (I’d kill to teach a course called “The Art of Reading,” BTW.) What’s even more interesting here, though, is that the so-called “crisis” in the humanities is not one of initial student interest — plenty of students are still starting out as English or philosophy or sociology majors — but one of failing to keep these sheep in the fold until they graduate:

“…students who indicate an intention to concentrate in a humanities discipline ‘defect’ to other concentrations at a much higher rate than students who plan to study other fields.”

As someone who works primarily with freshmen and sophomores in intro-level courses, this helps reinforce the importance of our daily interactions both in and out of the classroom. I don’t ever want to be the reason someone “defects” to the business school…

2. the “prince of bores” writes to his “dear virginia”

Courtesy of The Paris Review, a typewritten letter from T.S. Eliot to Virginia Woolf dated August 27, 1924. In it, Eliot mocks his own talents, complains about having to file his 1923 tax returns, and asks Woolf to send some of her unpublished writings his way.

(And if that doesn’t get you to click on the link, I don’t really know what else I can say.)

Adam Kelly’s “The Map and the Territory: Infinite Boston” will probably mean more to those who’ve read Infinite Jest than to those who haven’t, but his experience leading a group of undergrads on a tour of the novel’s most prominent locales will resonate with anyone who’s ever wanted a fictional world to materialize before him/her.

(Which, if we’re being honest here, means anyone who’s ever read a book, watched a movie/TV show, or had a pleasant dream.)

Much like Wallace’s sprawling 1080-page novel, Kelly’s essay covers a lot of ground; readers are greeted with references to James Joyce, Fredric Jameson, Marshall McLuhan, and Jorge Louis Borges in the first half alone. But what makes this essay worth reading — even if you have no interest in David Foster Wallace whatsoever — is how Kelly so deftly combines his own experience(s) of place with a nuanced discussion of how authors and their readers come together to “create” the liminal, fictive realities in which literature takes place:

“Moreover, for an advanced artist like Wallace, the medium is what provides the norms and characteristics whose exploration and expansion become part of his project, become part of what his art is attempting to articulate and express. Here the Boston of Infinite Jest (and its Midwestern counterpart, the flat Peoria of The Pale King) becomes the medium without which there would be no message, becomes the real boundary that limits but also enables the acts of the artist’s transformative imagination.”

So far, there are two novels on my “Someday-I-Will-Have-the-Courage-to-Teach-These-Books” list: Joseph Heller’s Catch-22 and Wallace’s Infinite Jest. If I read a few more articles like this one, perhaps I’ll go nuts and teach them both in the same semester — we’ll call it “Postmodern Places” — and I’ll write a grant to take my intrepid students on tours of Boston and Pianosa.

*For another take on “Infinite Boston,” be sure to check out William Beutler’s collection of photos and mini-essays here. Whether you’ve read the book or not, it’s a damn cool site.