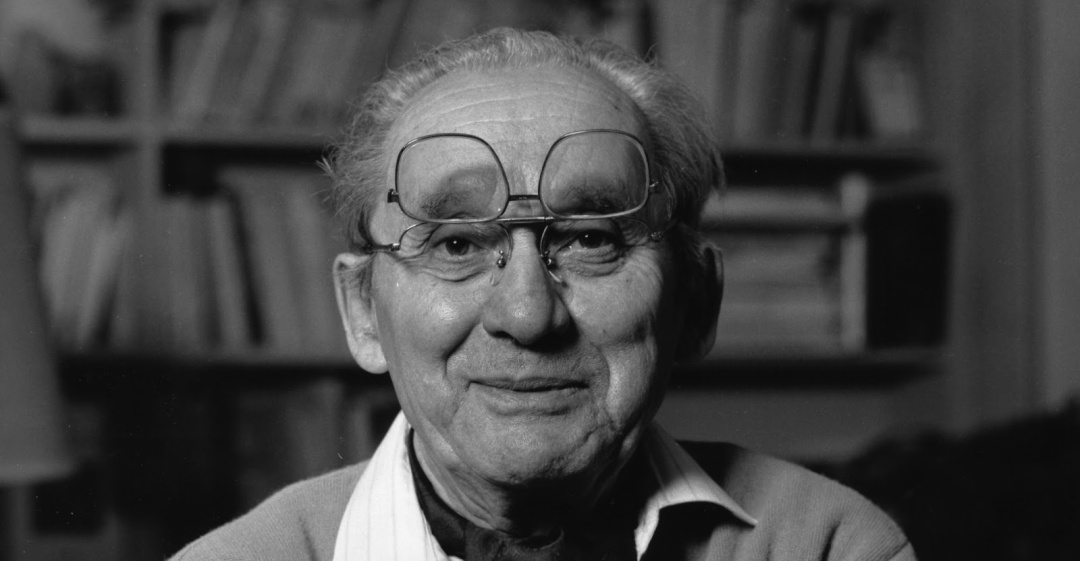 “[T]he nonresponsive reference of the text is the kind of world opened up by the depth semantics of the text. Therefore what we want to understand is not something hidden behind the text, but something disclosed in front of it. What has to be understood is not the initial situation of discourse but what points toward a possible world. Understanding has less than ever to do with the author and his or her situation. It wants to grasp the proposed worlds opened up by the reference of the text. To understand a text is to follow its movement from sense to reference, from what it says to what it talks about.”

Paul Ricoeur, “The Model of the Text: Meaningful Action Considered as a Text” (165)

Essay included in From Text to Action: Essays in Hermeneutics, II (Northwestern UP, 1991); Trans. by Kathleen Blamey and John B. Thompson